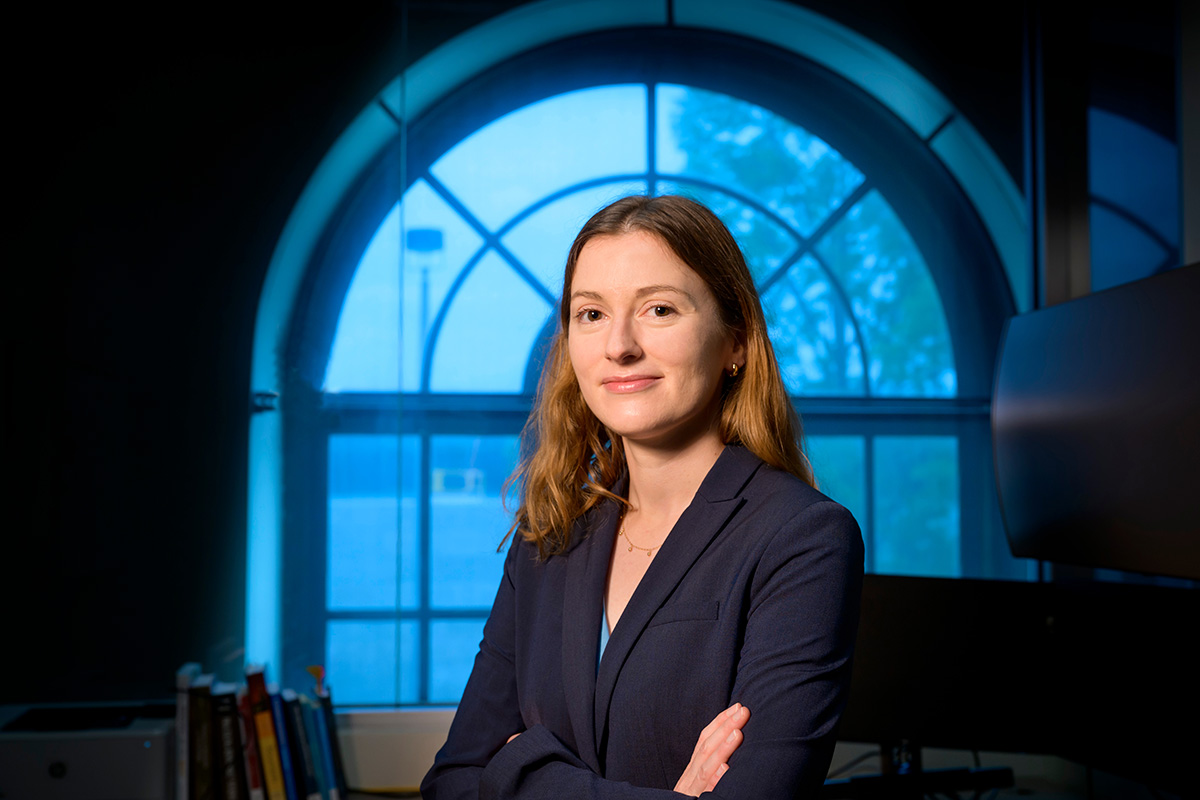 CHAMPAIGN, Ill. — “Dark tourism” experiences — sites and museums associated with violence, tragedy and war — attract millions of travelers each year. New research suggests that exploring one of the darkest chapters in human history – the Holocaust – can inspire tourists to take action for human rights and social change.

According to a study by University of Illinois Urbana-Champaign faculty members and museum staff.

Welcoming around 130,000 visitors each year, the museum is the third largest of its kind in the world and includes information on pre-WWII Europe and the rise of Nazism. Among the museum’s exhibits are interactive holograms of Holocaust survivors telling their stories and more than 20,000 artifacts donated by Midwesterners.

The museum’s mission, according to its website, is to remember and instill hope in visitors that they can make the world a better place by confronting injustice and defending human rights.

“This museum is designed – from the moment visitors enter until the end – to trigger self-reflection, to guide the traveler so they can digest the emotions associated with the exhibits,” said the first author of the study. Joelle SoulardProfessor of leisure, sports and tourism at University.

“The end goal is for the traveler to become an honest man committed to their community. When they see something wrong, they get up.

William Stuart, a professor in the same department, and museum staff members Marcy Larson and Eve Samson, then vice president of marketing and business development and associate director of development, respectively, co-authored the study. The results were published in the Journal of Travel Research.

The researchers explored the kinds of frames – the meanings and interpretations – that visitors applied to what they saw and heard at the museum to determine whether this triggered social mobilization, defined as the identification of a societal problem and mobilizing others to solve it. Social mobilization takes many forms, such as advocacy, protest and listening to other people’s stories.

The museum itself is emblematic of the social mobilization, formed by Holocaust survivors in the Chicago area in response to a neo-Nazi group’s push to stage a march in Skokie in the late 1970s. survivors founded the Holocaust Memorial Foundation to educate the public about the corrosive effects of hate.

The museum sent out a recruitment email and survey to nearly 1,000 adults who visited it in the spring of 2021. Of the 85 people who responded, 39 were eagerly interviewed about one to two months after their visit to the museum. Participants were asked if they had seen five specific collections, including the permanent Holocaust exhibit as well as temporary exhibits on women’s rights and apartheid. They also provided and discussed a photo – such as photos of loved ones, nature, or artwork – that represented their thoughts and emotions while visiting the collections.

Identified by pseudonyms in the study, participants discussed any social activism they have engaged in since their visit to the museum. Soulard said that while she expected participants to be altered by their visits, she was surprised by the magnitude of these effects.

“I expected a change – but not to this level,” she said. “They had strong experiences and undertook meaningful activities. It was heartwarming to see how people connected to the testimonies of survivors because of similar experiences with hate.

Visitors said that negative emotions such as a sense of pain and injustice caused by the exhibits “can lead to collective positive emotions, such as being included in a community that understands each other because of this shared experience with… the hate,” the researchers wrote.

For one woman called “Morgan” in the study, the museum gave her a sense of having a community of allies that enabled her to speak out about injustice. She then participated in an anti-racism project and testified about her reaction to the recently introduced June 19 federal holiday which celebrates the end of slavery in the United States.

For ‘Chris’, a 44-year-old interviewee, Holocaust survivors’ stories of resisting injustice reinforced her message about prejudice with her children and allowed her to identify a strategy to help her daughter to deal with racist taunts from a bully at school. .

A few people have noted disturbing parallels between the social and political climates of pre-World War II Europe and the United States today, such as the increase in anti-Semitic rhetoric, racist propaganda, and the death of minorities such as than George Floyd. The lack of coverage of the Holocaust and genocide in school curricula leaves “generations of adults… vulnerable to political disinformation,” they said.

Participants discussed the impact of current societal issues on their families and suggested that there was a need for museum exhibits related to existing human rights issues, such as discrimination against Americans in Asians and Blacks in the Jim Crow South.

The two people who did not engage in activism after their visits to the museum felt overwhelmed with negative emotions after seeing the first part of the Holocaust collection. The pair left without seeing these latest exhibits focused on resilience, empowerment and actions individuals can take to fight injustice in their communities, Soulard said.

A new finding from the current study is that war-focused museums can incite anger against the government. Accordingly, some of the attendees condemned the US government for turning away Jewish immigrants who sought asylum in the United States from Nazi persecution.

“The museum is designed to inspire hope and act as a facilitator of social mobilization,” Soulard said. “These tourism experiences can be designed in a way that drives change. But it’s important that information is presented in a way that also respects visitors as critical thinkers by showing different sides of an issue.

Bait-ul-Meeras: a museum that connects young people to the roots